Noises Off is a 1982 play by the English playwright Michael Frayn. Frayn conceived the idea in 1970 while watching from the wings a performance of The Two of Us, a farce that he had written for Lynn Redgrave. He said, “It was funnier from behind than in front, and I thought that one day I must write a farce from behind.” The prototype, a short-lived one-act play called Exits, was written and performed in 1977. At the request of his associate, Michael Codron, Frayn expanded this into what would become Noises Off. It takes its title from the theatrical stage direction indicating sounds coming from offstage. 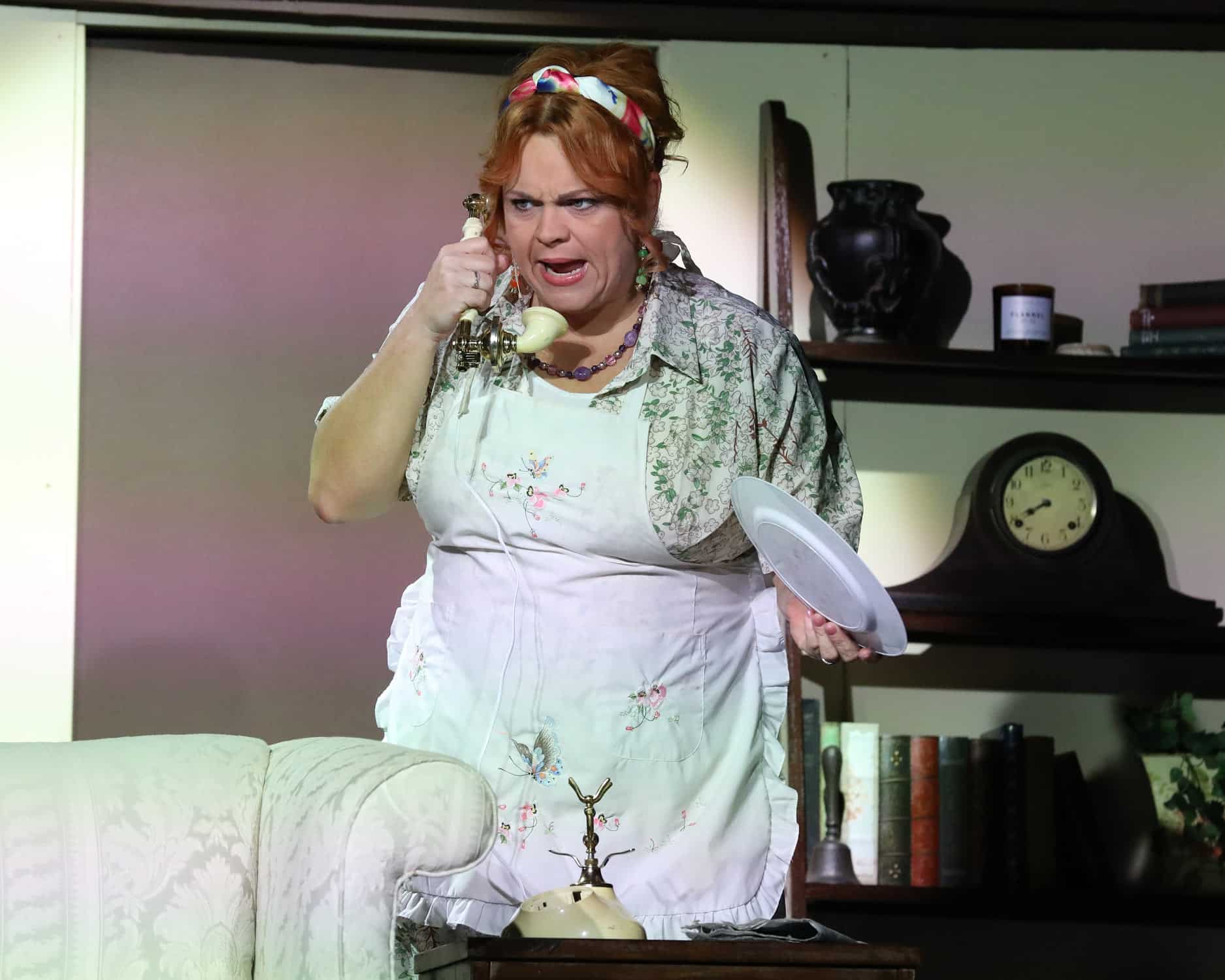 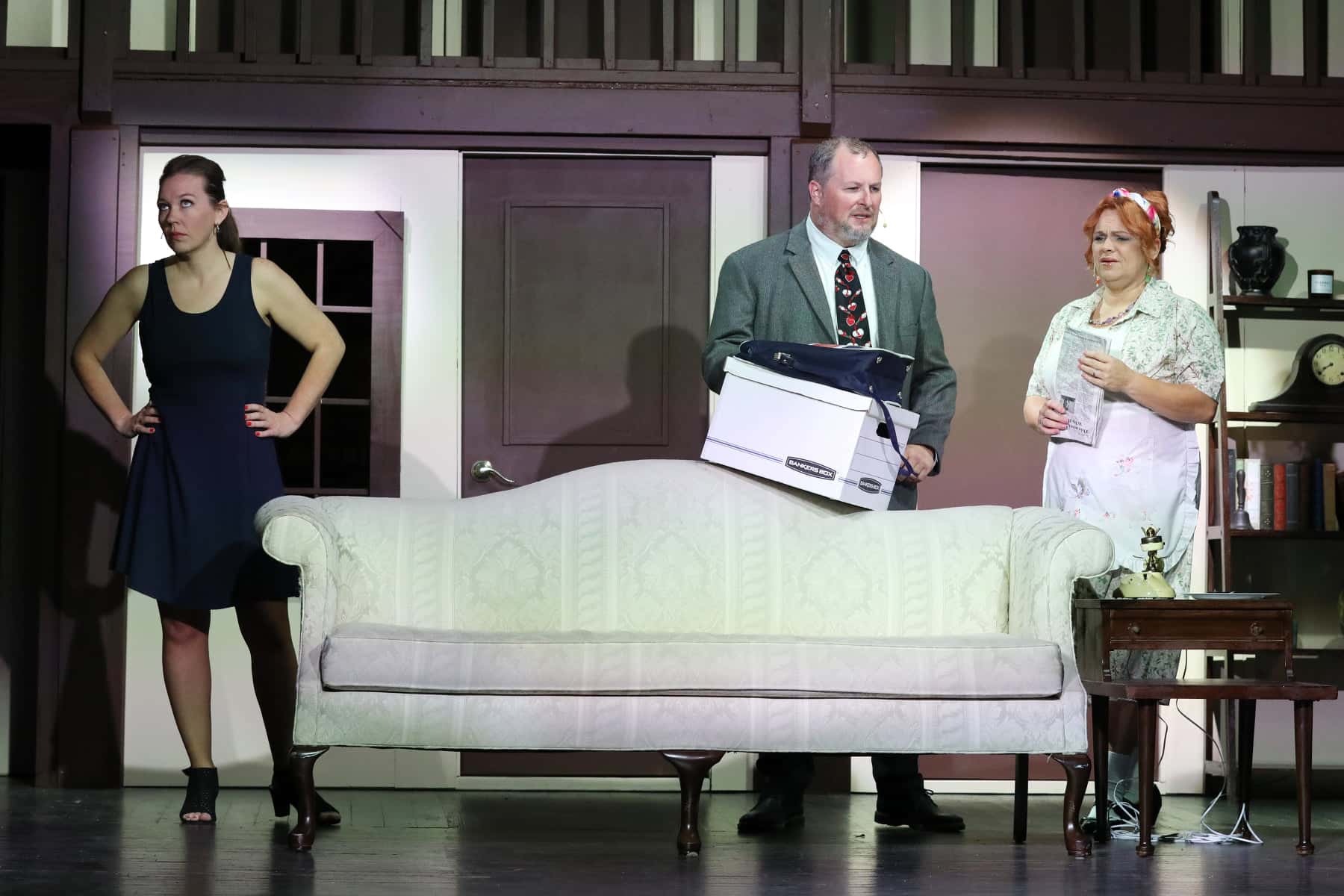 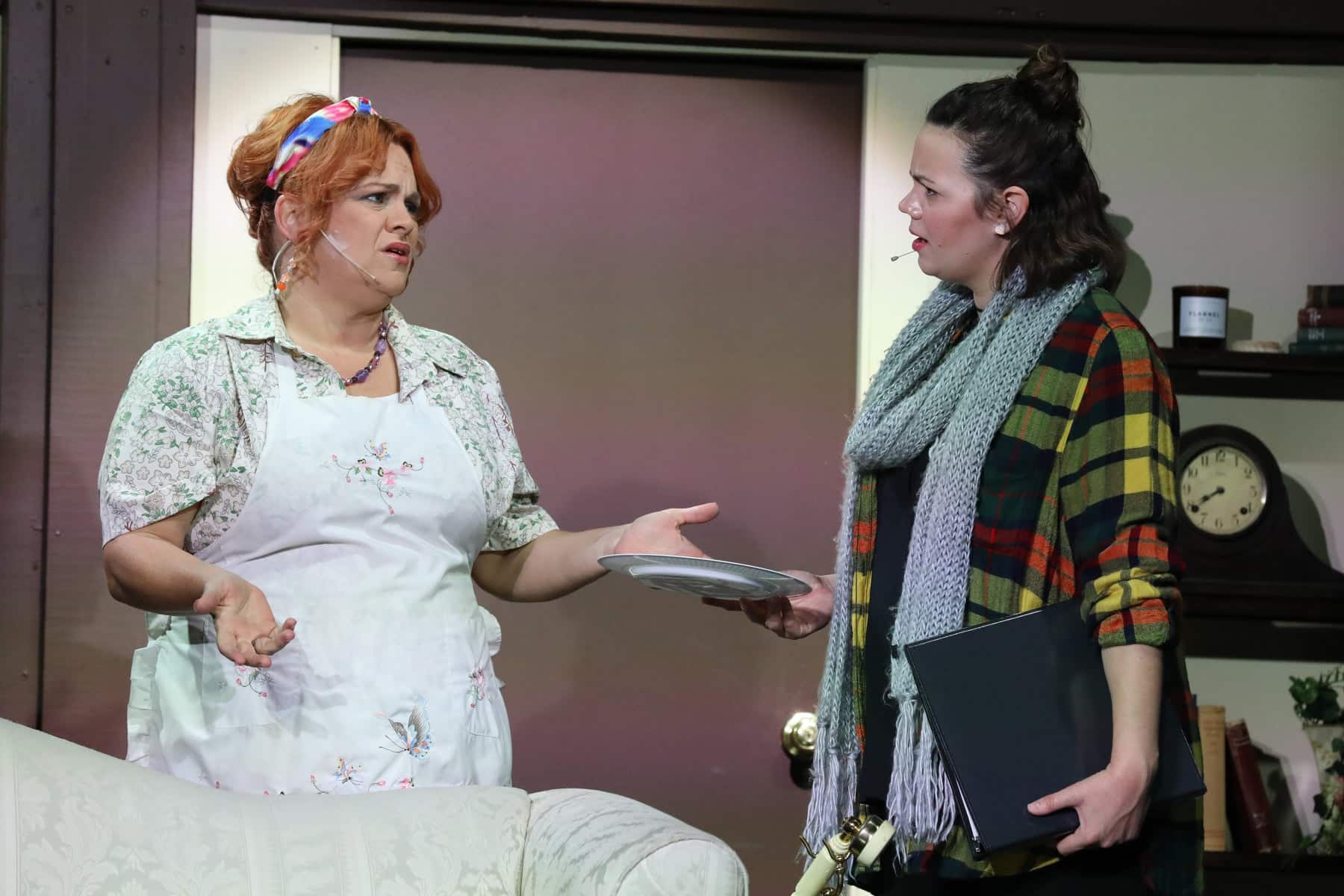 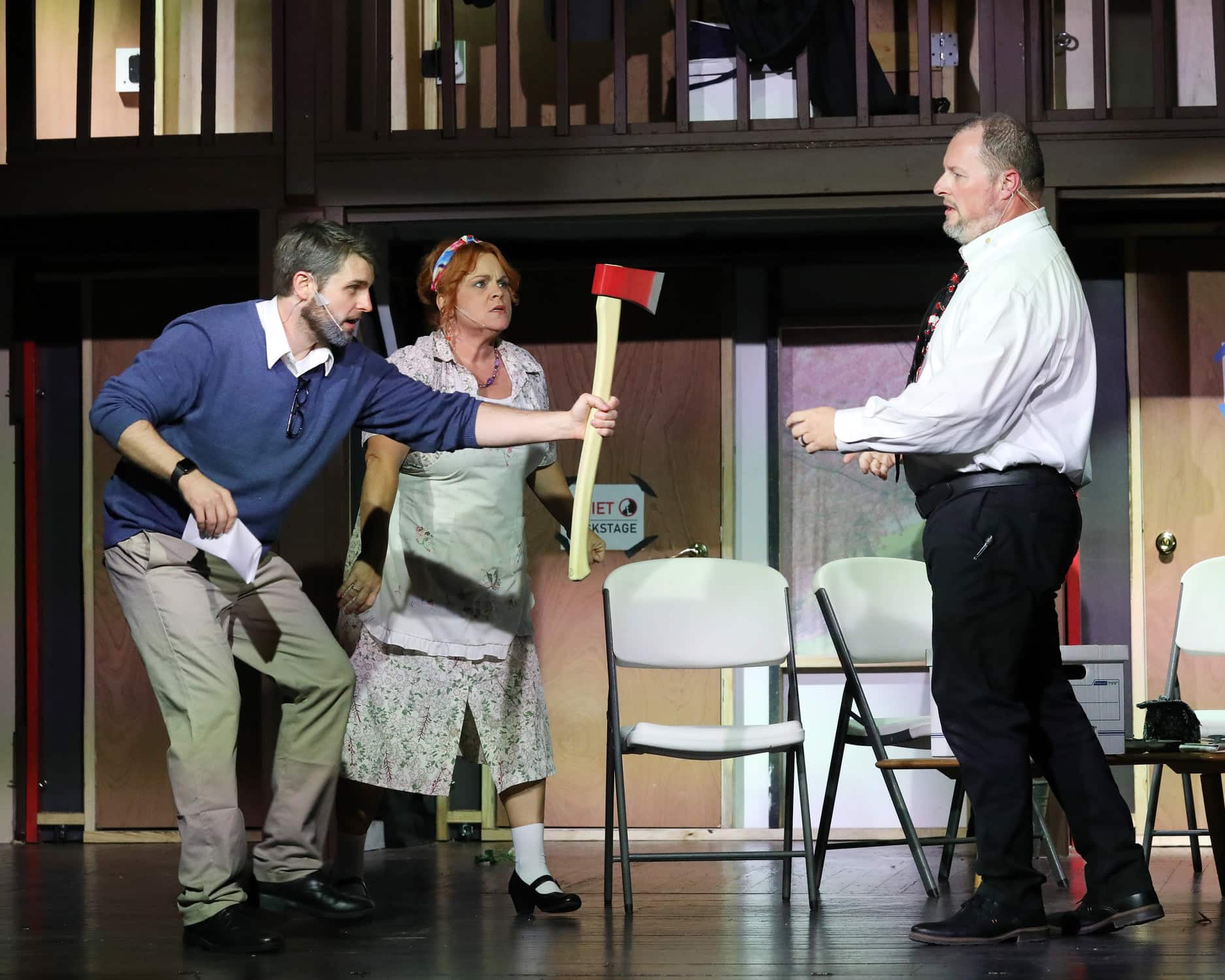 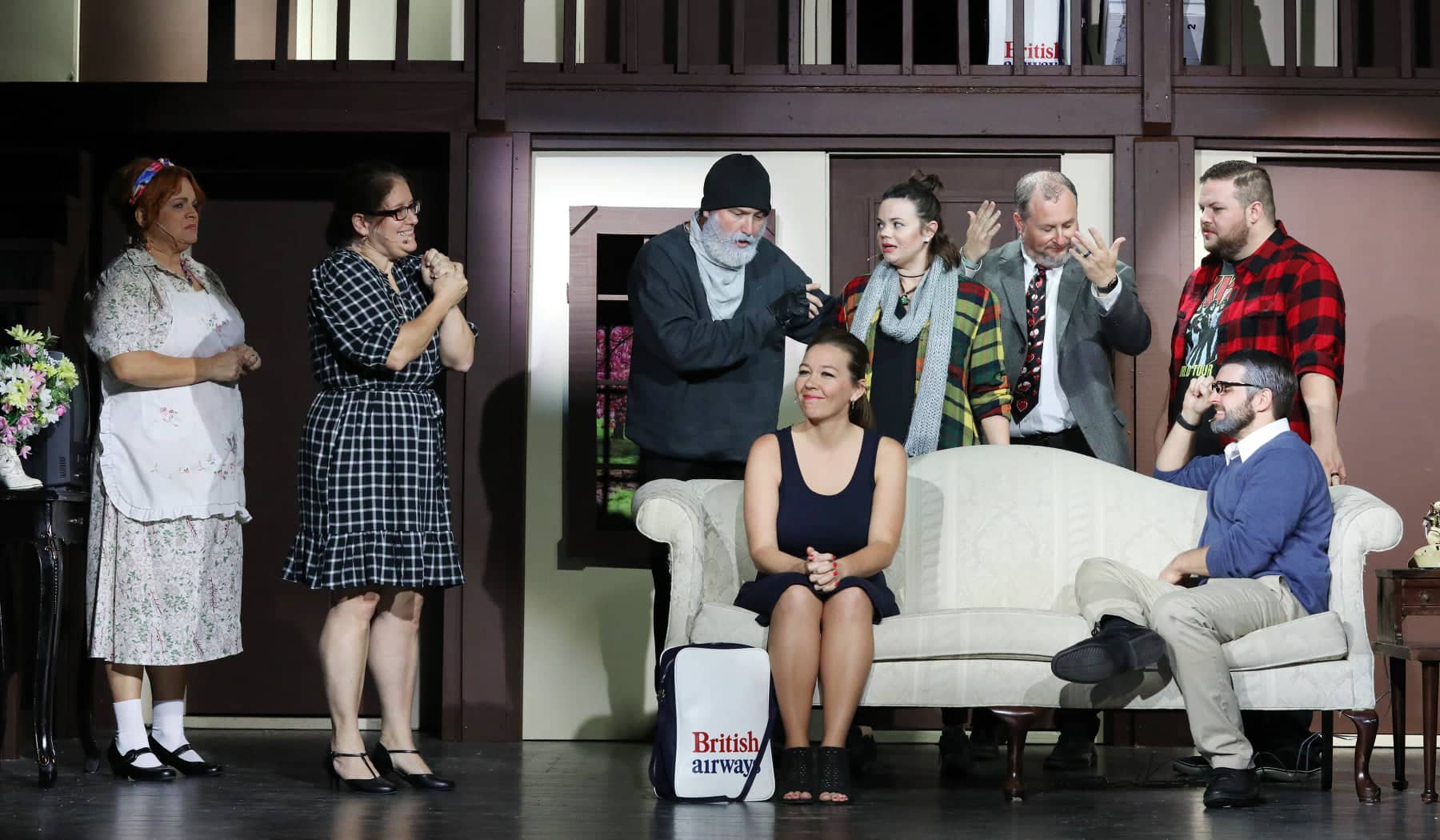 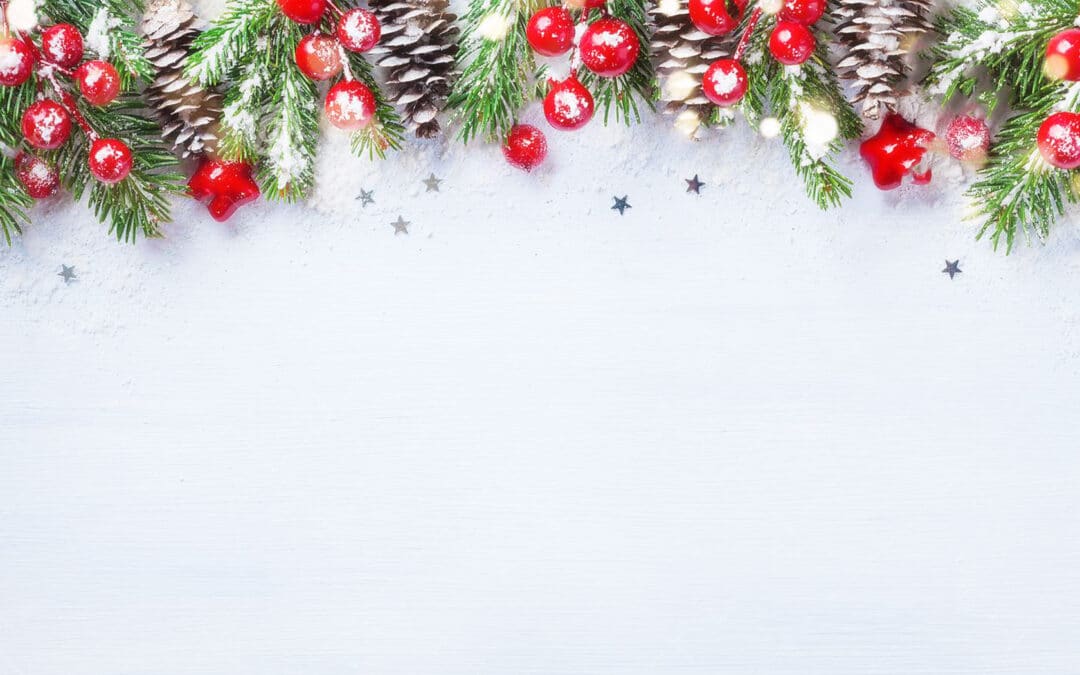 Joy: Celebrating Christmas Around the World

Joy: Celebrating Christmas Around the World is a fast-paced, rollicking musical that takes a joyous around the world tour of the dances, songs and stories from Christmas, Hanukkah, Kwanzaa and many more. You will sing, clap and tap along as you learn new and old...

END_OF_DOCUMENT_TOKEN_TO_BE_REPLACED 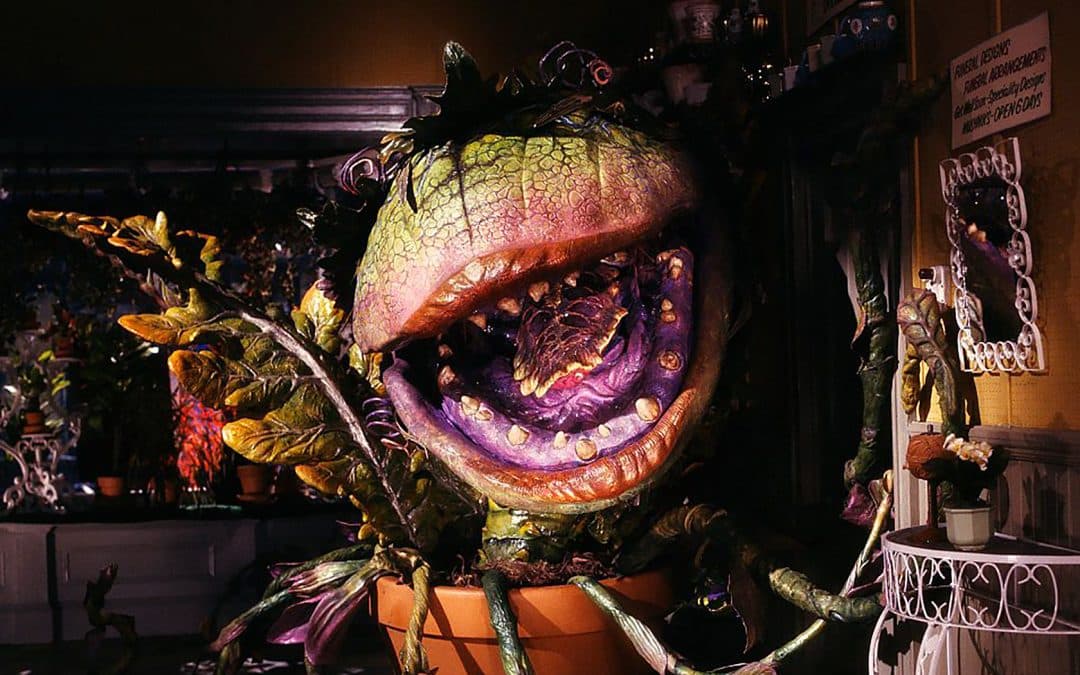 Little Shop of Horrors is a horror comedy rock musical with music by Alan Menken and lyrics and a book by Howard Ashman. The story follows a hapless florist shop worker who raises a plant that feeds on human blood and flesh. The musical is loosely based on the...

END_OF_DOCUMENT_TOKEN_TO_BE_REPLACED 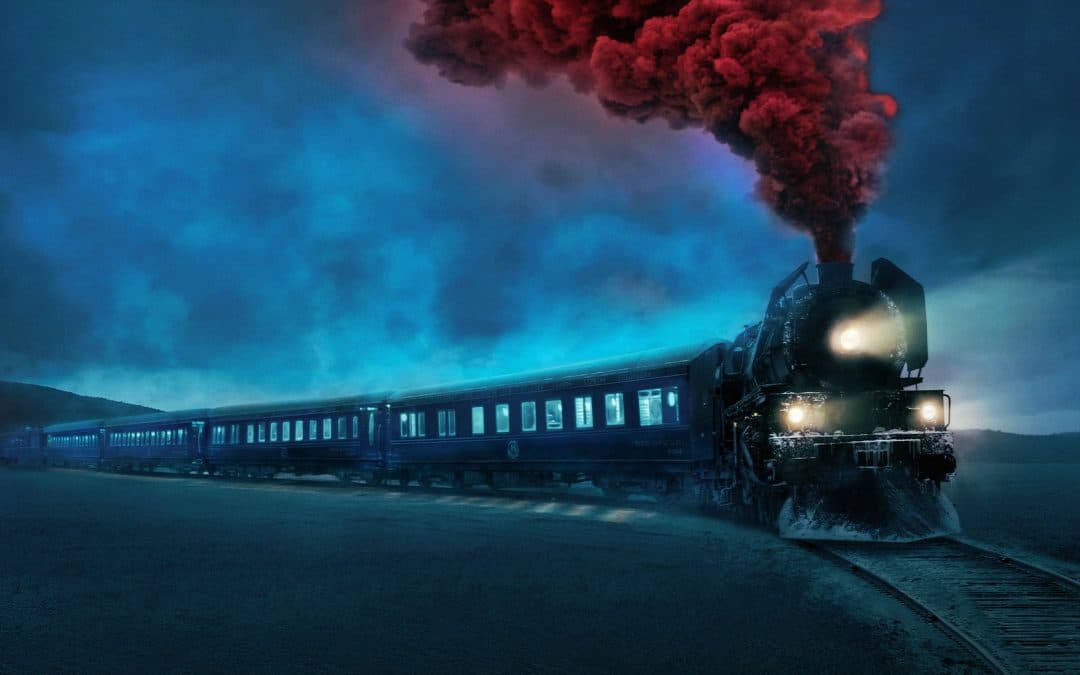 Murder on the Orient Express

Just after midnight, a snowdrift stops the Orient Express in its tracks. The luxurious train is surprisingly full for the time of the year, but by the morning it is one passenger fewer. An American tycoon lies dead in his compartment, stabbed a eight times, his door...

END_OF_DOCUMENT_TOKEN_TO_BE_REPLACED 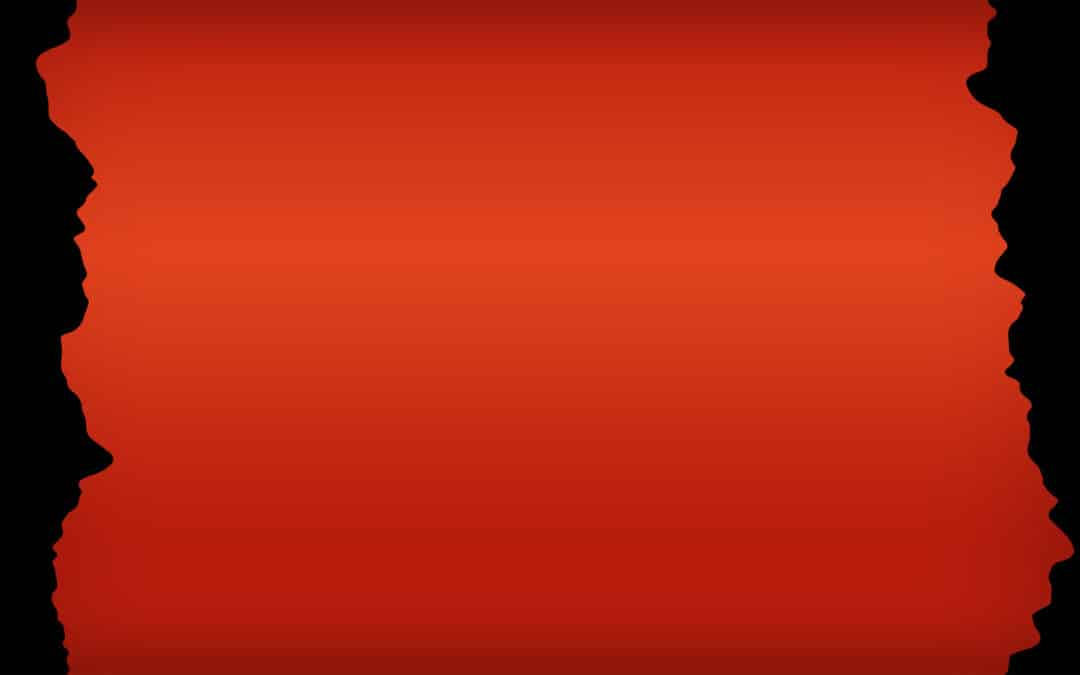 A 19-year-old man has just stood trial for the fatal stabbing of his father. "He doesn't stand a chance," mutters the guard as the 12 jurors are taken into the bleak jury room. It looks like an open-and-shut case—until one of the jurors begins opening the others' eyes...

END_OF_DOCUMENT_TOKEN_TO_BE_REPLACED 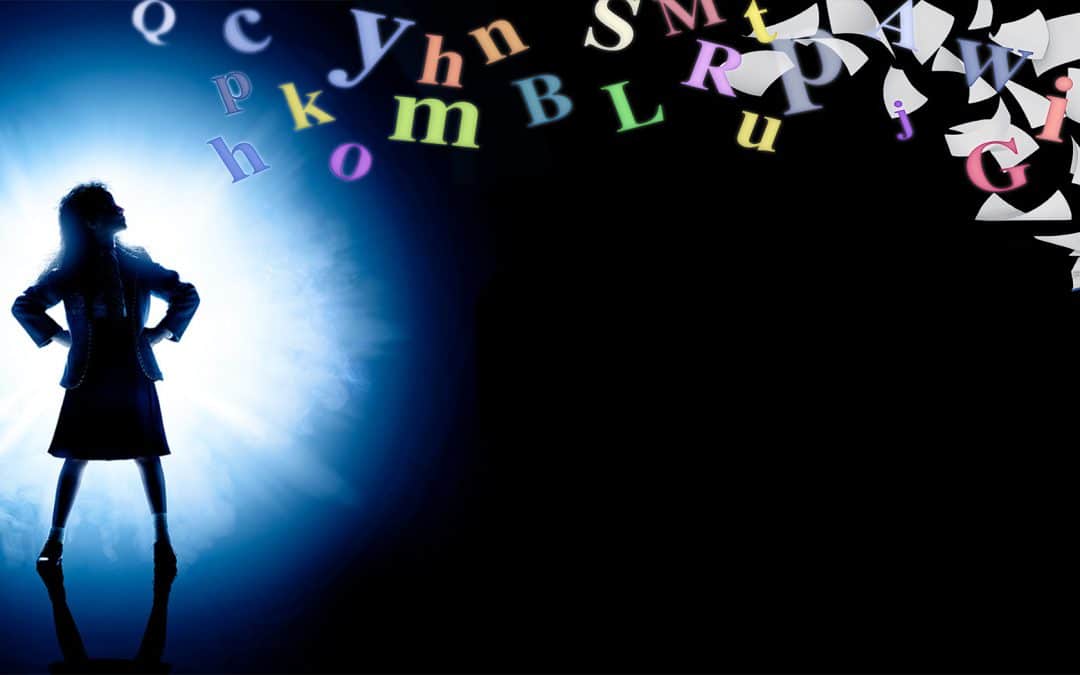 Matilda the Musical is a musical based on the 1988 children's novel of the same name by Roald Dahl. It was adapted by Dennis Kelly, with music and lyrics by Tim Minchin and directed for the stage by Matthew Warchus. The musical's narrative centres on Matilda, a...

END_OF_DOCUMENT_TOKEN_TO_BE_REPLACED 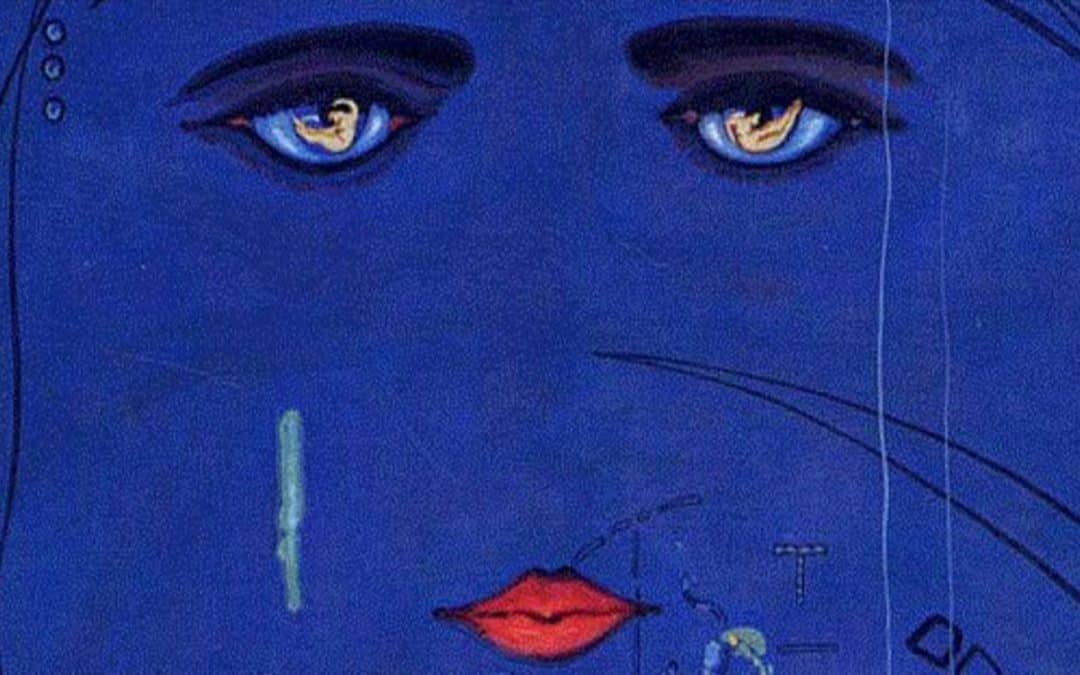 Jay Gatsby, a self-made millionaire, passionately pursues the elusive Daisy Buchanan. Nick Carraway, a young newcomer to Long Island, is drawn into their world of obsession, greed and danger. The breathtaking glamour and decadent excess of the Jazz Age come to the...

END_OF_DOCUMENT_TOKEN_TO_BE_REPLACED 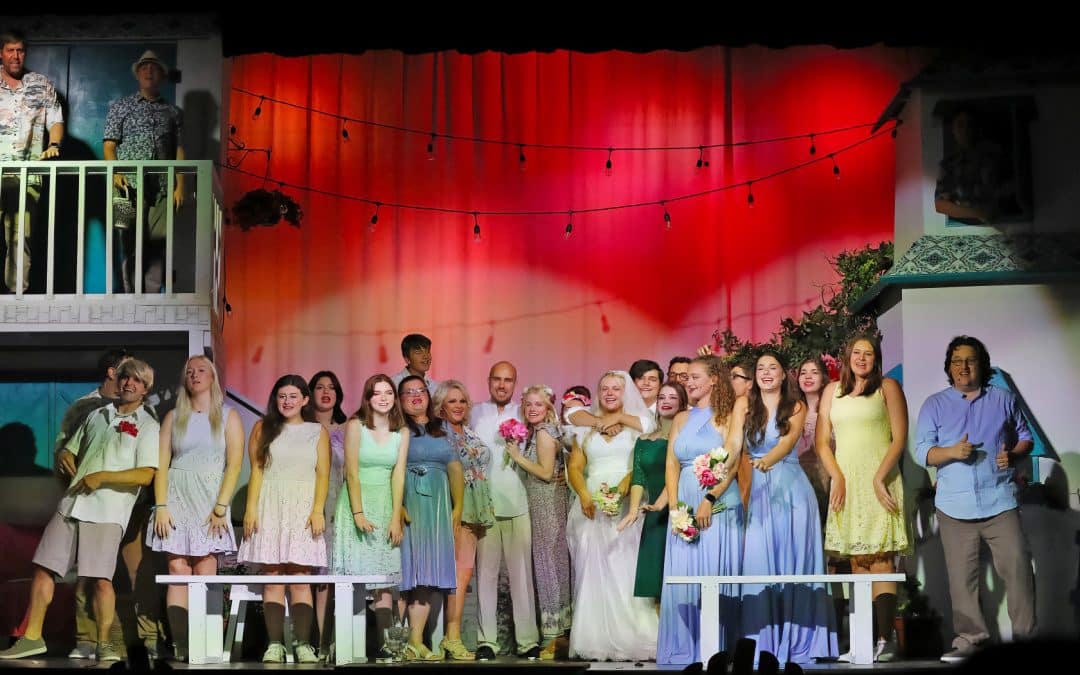 Mamma Mia is an enchanting romantic comedy written by Catherine Johnson and composed by Benny Andersson and Bjorn Ulvaeus, both former member of the disco-era rock band, ABBA. The musical, which opened on Broadway in 2001, is based on the music of ABBA, including...