As part of what will soon be known as the Northeast Louisiana Music Trail, on January 29th of 2022, a landmark sign honoring Fred Carter, Jr. will be unveiled and dedicated to honor him in Winnsboro, LA. Fred Carter, Jr., is a native son of Winnsboro and was a singer-songwriter, producer, record label owner, and perhaps the best-known session player of all time, a true country and rock and roll pioneer! Fred worked with the Louisiana Hayride, The Band, Bob Dylan, Muddy Waters, Dean Martin, Simon and Garfunkel, Dolly Parton, his daughter Deana Carter, Bobby Bridger and a thousand others. A tribute that evening at the Princess Theatre will feature Fred’s daughter, country music star Deana Carter, and friends in concert.

We are excited to bring back our most popular fundraising event! There will be tables of 12, 10, or 8 available. Gather your friends to purchase a table together. No individual seats will be sold. We will have food trucks outside and cash bar inside. Doors will open...

END_OF_DOCUMENT_TOKEN_TO_BE_REPLACED

We want to thank you for your support of the Princess Theatre. We have had a very successful season this year. The theatre is getting so much positive feedback on our events. Attendance is up and growing. The very popular Summer Theatre Camp went from 62 children...

END_OF_DOCUMENT_TOKEN_TO_BE_REPLACED 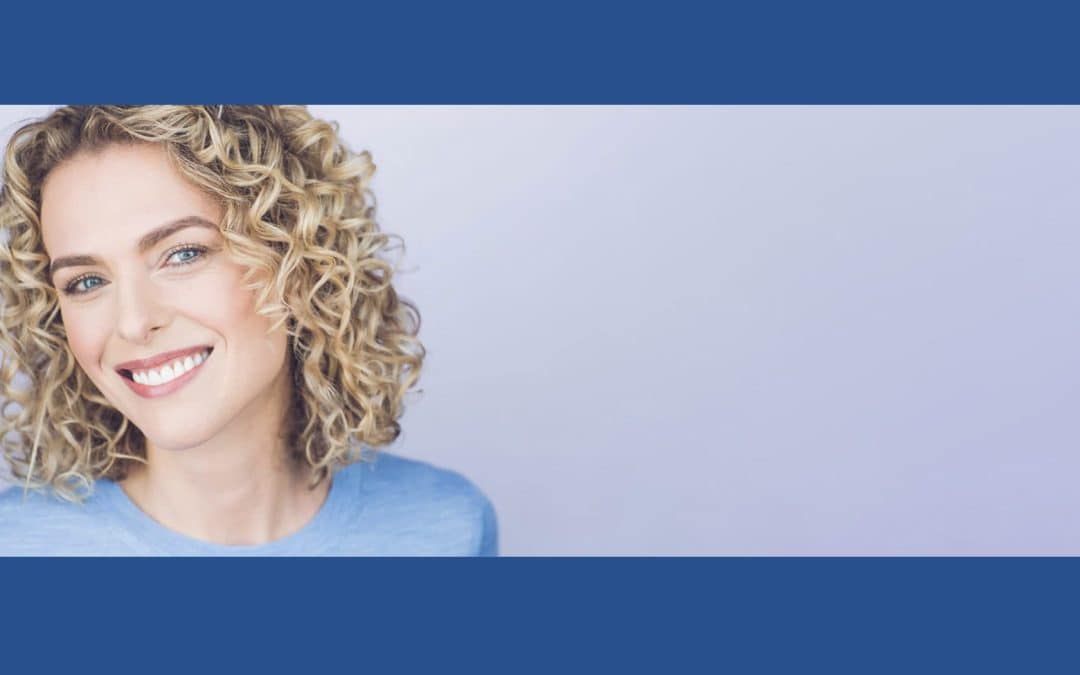 Participants will work on scenes designed to help them find the key to being spontaneous and alive on the stage; explore techniques which will facilitate their ability to work moment-to-moment; enhance listening skills to make responses authentic and imaginative;...

END_OF_DOCUMENT_TOKEN_TO_BE_REPLACED 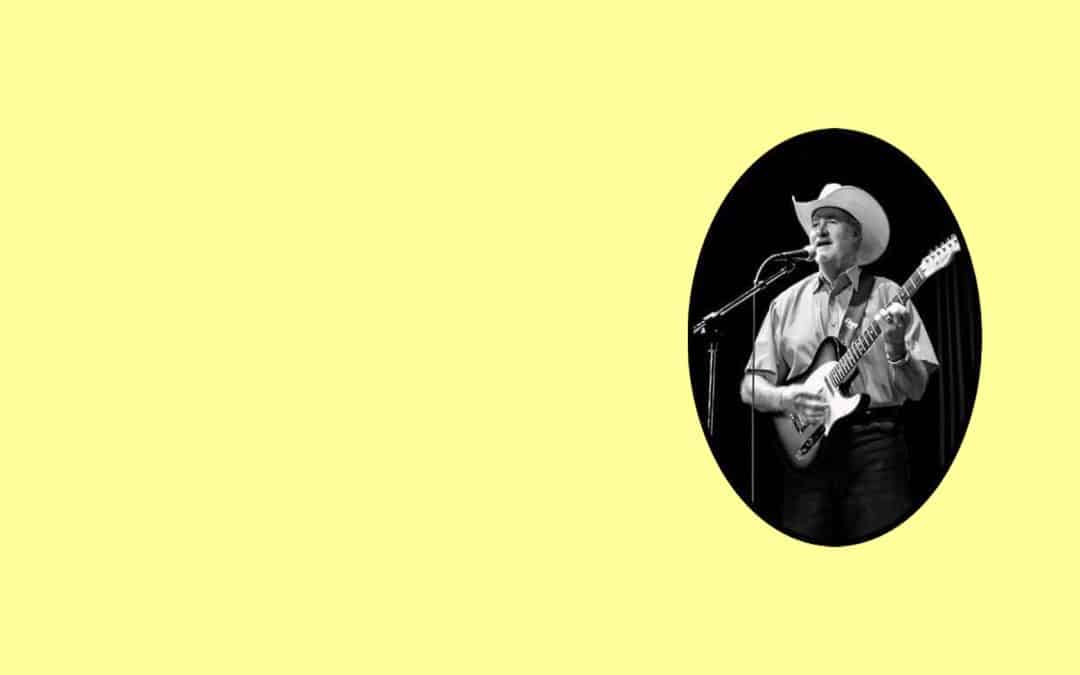 The Northeast LA Music Trail is recognizing Gene King with a landmark unveiling on Friday, May 6 at 2:00 pm at the gazebo in Wisner, LA. Following the unveiling, a tribute concert will be held at the Princess Theatre beginning at 7:00 PM. Former band members will...

END_OF_DOCUMENT_TOKEN_TO_BE_REPLACED 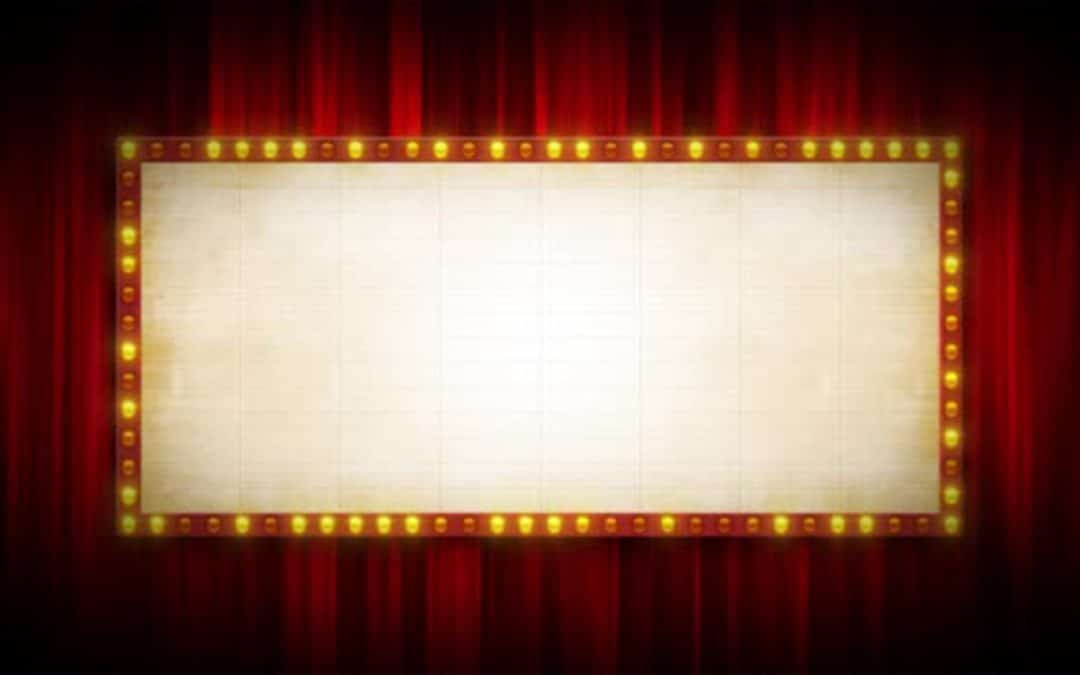 Our summer theatre camp is scheduled for the week of June 6-10, with a showcase on June 11 at 2:00 and 4:00. One week summer theatre intensive designed to blend instruction in speaking, singing, and movement on stage with performance opportunities that showcase...